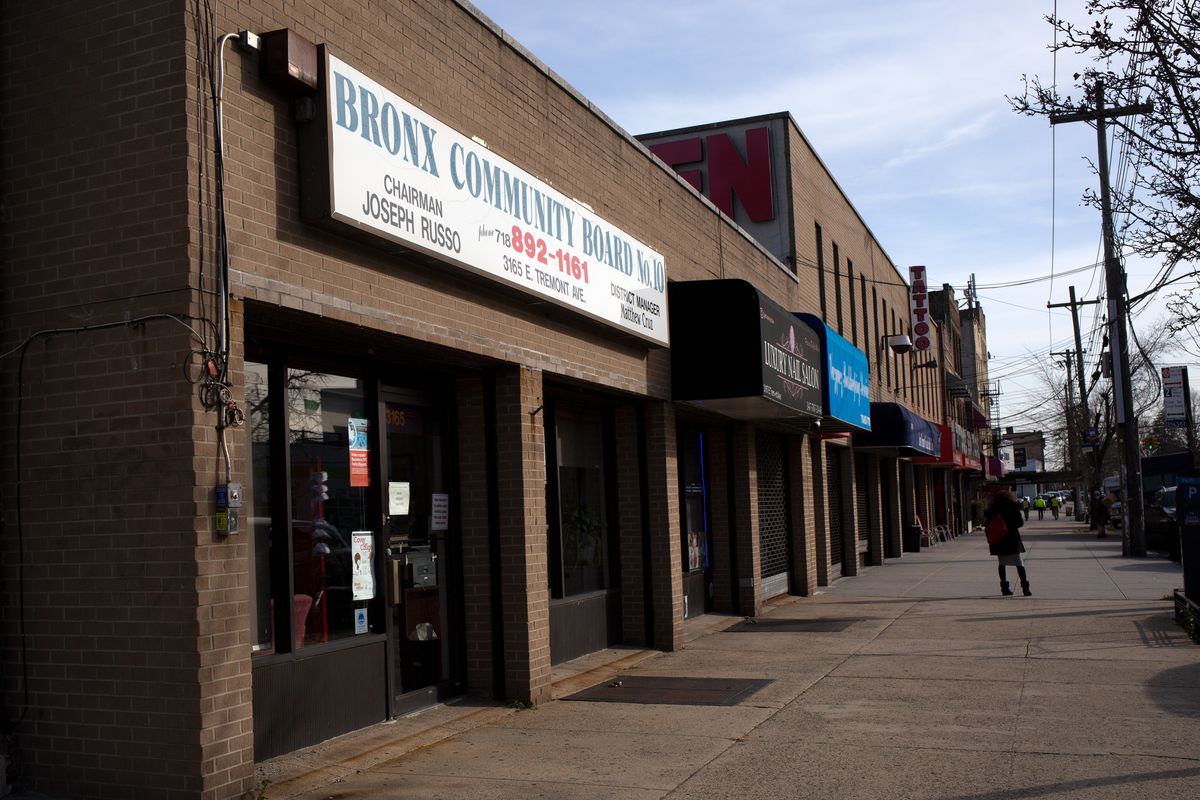 Community boards in New York City weigh in on liquor licenses, budget items and local development rules. Chances are, they’ve hosted a heated debate in your neighborhood over future housing, or roadway changes.

But what is a community board, really? And how do its members get a say in all those hyperlocal issues, from street cleaning to rezonings?

Now’s the time to learn — because boards across the boroughs are choosing new members very soon.

For those curious about what boards do and how to get involved, listen up: Most of the five borough presidents are taking applications between January and March.

Here’s what to know about the process, and what to expect if you’re chosen to join:

How do you join a community board?

Applications have opened already for some of the boroughs, and we’ll update this list as more applications are published. Here are the links and deadlines:

There are 59 boards total, each corresponding with a community district, groupings of neighborhoods that can include up to 250,000 people.

Each board has up to 50 members, all volunteers, and have no minimum number of members. Board members serve via staggered two-year terms, which means half must be reappointed or replaced every year.

All of those people are appointed by their own borough president. City Council members can recommend new applicants, but the final call rests with the BP.

Sounds good in theory to allow "regular" people on the Boards, but Yeats defined the problem years ago:

The best lack all conviction, while the worst
Are full of passionate intensity.

Normal, sane people don't have the time or inclination to join up, so you end up with zealots, crazies, and fanatics making all the decisions. The evidence of this is all around you. It's a problem that you can't really solve, and since the Overton Window of Progressive insanity shifts Leftward at frightening speed, the zany from a few years ago now seems almost normal, and the new zany is total lunatic.

Waste of time. The residents are against it, the community board is against it. But the council member votes for it, because they are term limited so who gives a fuck, they got paid.

No one wants any of this shit, but it always passes.

It's a thankless job and as an advisory only board it literally has no teeth.

If you want some local control over your community, NYC is not the place for you. One central government for five counties. Outside the city, you have village, town, and county governments over much smaller areas.

The public really needs to use their heads and insist that life returns to normal, via actual work,calling your representatives demand action, use a script so you don't go off script and emotional rant, remain articulate, don't let them dismiss you....

Bring back the Board of Estimate !

I'm sure these boards will get filled with the weenie Lincoln Restler, Julie Won, Tiffany Caban types.

What can your community board do about this ?
This creep lived in a Day's Inn Queens "Homeless" shelter.
https://nypost.com/2022/01/14/man-questioned-in-connection-to-murder-of-teen-burger-king-worker/