The replacements for District 31 council seat 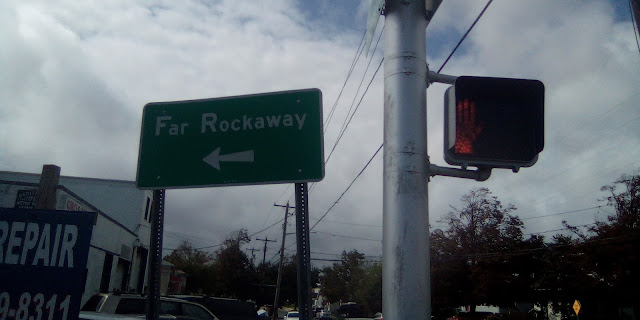 Richards vacated his seat in Southeast Queens’ Council District 31 when he took office as Queens Borough President earlier this month, triggering the special contest on Feb. 23. The election will be the second test of New York City’s new ranked-choice voting system following another special in Council District 24 Feb. 2.

Berfas lists an address in Cedarhurst, a Long Island town that is not in the district, not in Queens and not in New York City. He did not respond to requests for comment.

The other candidates include Richards’ chief of staff Manny Silva, home healthcare training school founder Nancy Martinez and Jewish community leader Pesach Osina, who lost to Richards by 70 votes in a 2013 special election.

Also in the mix: Republican Joseph Kasper, a perennial candidate for judgeships in Queens who temporarily ran for Council in District 30 as placeholder before giving up the GOP ballot line to Robert Holden in 2017.

Public school teacher Latanya Collins and Kevin Carter round out the field.

Only three candidates filed their campaigns before the July 15 financial disclosure deadline. Silva led the early fundraising with $7,425, followed by Benjamin with $3,421 and Brooks-Powers with $100.

The district is separated into two geographic areas: the Southeast Queens communities of Laurelton, Rosedale and Springfield Gardens, and the eastern Rockaway Peninsula neighborhoods of Arverne, Edgemere and Far Rockaway.

More than two-thirds of the residents are Black, 16 percent are Hispanic, and 11 percent are white, according to U.S. Census data. There is also a large Orthodox Jewish community in Far Rockaway that voted as a bloc for Osina in 2013.

Pesach Osina for City Council! He has the best chance of winning in a large field.

MOST WANT PELOSI REPLACED AND MOST WANT TERM LIMITS WITH NO LIFETIME SALARY.