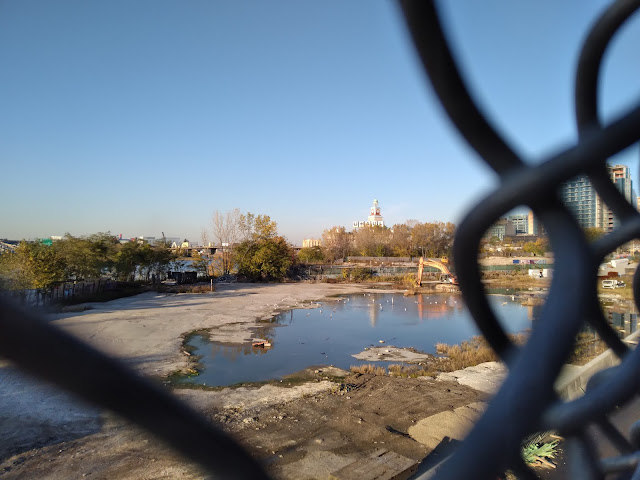 The City Council’s Subcommittee on Zoning and Franchises and its Committee on Land Use on Wednesday, Dec. 9, voted in favor of approving the Special Flushing Waterfront District — a 29-acre proposal that would bring waterfront access, environmental cleanup and new development to a decades-long isolated and polluted section of downtown Flushing.

The proposal will now move forward to the full council for a final vote on Thursday, Dec. 10.

After delaying the vote on the matter in recent days, the council’s Subcommittee on Zoning had announced reaching a deal with the labor unions, Hotel Trades Council (HTC) and SEIU 32BJ, to ensure good jobs, community benefits and more for the Special Flushing Waterfront District (SFWD).

According to Councilman Francisco Moya, chair of the Subcommittee on Zoning, it was imperative for the committee to reach a deal that met with the union’s demands.

“As I stated from the very beginning, it would have been irresponsible to approve this application without commitments to provide good-paying jobs for local community members and deep community benefits like real affordable housing,” Moya said. “I have always stood by my brothers and sisters in labor, 32BJ and HTC.”

The developers of SFWD — F&T Group, Young Nian Group, United Construction and Development Group known as FWRA LLC. — said they have worked tirelessly with community members for years to activate what is currently an empty and polluted waterfront and finally give Flushing the future it deserves.

“This is a pivotal vote for New York City’s economic recovery, especially for a hardworking immigrant community like Flushing,” the group said in a statement. “We deeply appreciate the Council members’ support in moving Flushing forward, particularly the leadership of Council member Peter Koo, Chairs Francisco Moya and Rafael Salamanca, and Speaker Corey Johnson.”

That hotel might actually come in handy with all the homeless people that will be produced from the gentrification this will cause. Especially with rents going up in Flushing during a pandemic. Happy Holidays.

Ugh! What a shithole area!

"If you build it they will move"

The last thing Flushing needs is more apartment buildings. The roads and sidewalks are jam packed as it is.

Moe said...
The democrats are in bed with China. Literally.
Demorats were sleeping With Chinese spy ‘Christine’ Fang Fang look it up for yourself.

he democrats are in bed with China.

Slawell with his wang wang made bang bang to Fang Fang.

Pelosi is in on it.

Started with the Clintons. Sold out the American people.