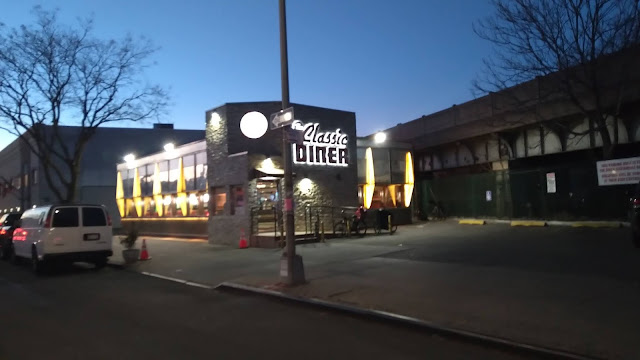 Indoor dining will once again be barred in New York City restaurants starting on Monday, Gov. Andrew M. Cuomo said on Friday, a significant reversal of the city’s reopening that comes as officials try to halt the escalation of a second wave of the coronavirus.

The decision, which Mr. Cuomo earlier this week suggested was all but certain, is a crushing blow to the city’s restaurant industry, a vital economic pillar that has been struggling all year in the face of pandemic restrictions and a national recession.

As he announced the new restrictions, the governor called on federal lawmakers to provide relief to the hospitality industry. Congressional leaders have struggled to reach an agreement on a new economic stimulus package. 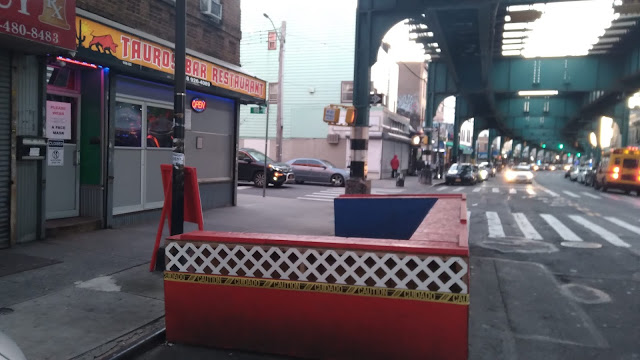 “The federal government must provide relief to these bars and restaurants in this next package,” Mr. Cuomo said at a news conference.

For months, New York City’s restaurant owners have warned that their businesses, many of which operate on tight margins in the best of times, are on the edge of financial collapse. Thousands of employees, many of them low-wage workers, have been laid off since March, and their jobs have yet to fully return. 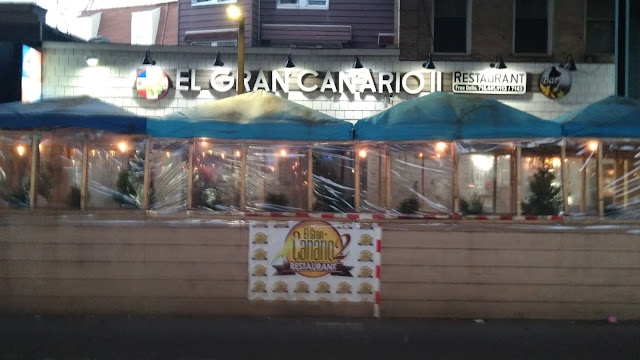 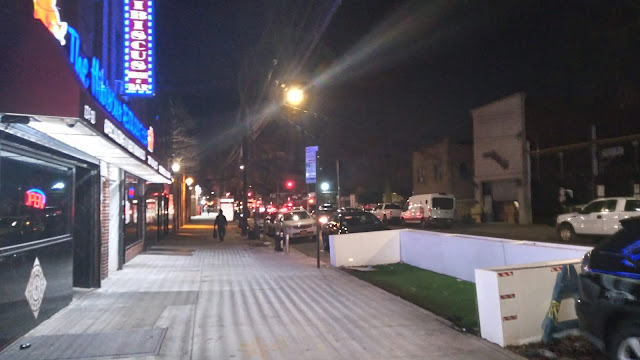 The industry’s anxieties are only mounting as winter approaches and frigid temperatures threaten to deter customers from dining outdoors. Industry groups have called repeatedly for federal or state financial assistance, with restaurant and bar owners watching nervously as stimulus talks drag on in Washington. 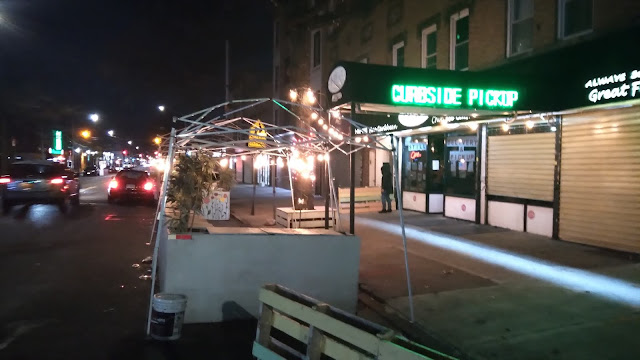 That is an understatement

Stay in New York, you die!