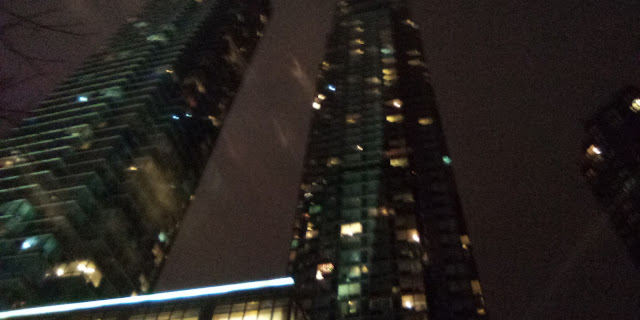 Congresswoman Carolyn Maloney is pitching a bill on Capitol Hill that will put an end to shell companies across the United States, and possibly alleviate some of the issues facing everyday New Yorkers in an inflated housing market.

The main objective of the bill, however, is national security exemplified in the history of 650 Fifth Ave., once owned by the Iranian government and used to launder money for the benefit of terrorism groups.

“It’s not owned by the government of Iran anymore. It’s owned by a private U.S. company, but for many years, Iran was able to circumvent U.S. sanctions and launder their money, right here, in the US financial system,” Maloney said. “Now, people ask how did they do this? They used two anonymous shell companies, both formed here in the United States that hid their ownership. Fortunately the era of anonymous shell companies is almost about to end.”

The intention is good.

However with the scumbags in Congress and Senate will be hard to do.
Yes both sides.

Who exactly is for America?

What a disgrace the DC swap is.

Is this bill 5,000 pages long and will they vote "yes" without reading it ?

vote "yes" without reading it ?

Totally accepted practice in DC.
They not there for the people, for the country, they are there to make money!

Pakistani Gender Studies are going to have to wait.

The IDEA of signing legislation before reading is ridiculous!

AOC said this bill was trash, and then voted for it.

I don't understand why these fucking parasites in Washington never put the American people first. Why we don't have a straight up bill to help Americans instead of attaching all this bullshit to this bill.

If they cut out all this bullshit in this bill we could give each American 5 grand. Instead of worrying about Venezuela, Pakistan etc. They all hate our guts and will kill us first chance they get.

Well for one they are on the take. CCP money everywhere. They were corrupt to begin with!

TERM LIMITS NOW! For all of them. Governors, Mayors, Senate, Congress, DA - all of them!

Shell companies only exist because laws exist which incentivize their creation. There's no natural reason for them to exist. How about repealing some laws don't work?