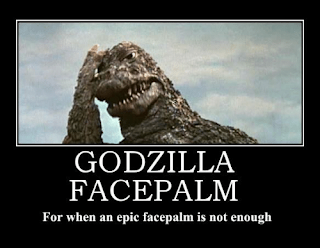 The Department of Transportation announced Tuesday that the Select Bus Service that links the Rockaways with Woodside–via Woodhaven and Cross Bay Boulevards–has decreased travel times for riders since its introduction last year.

Travel times for bus riders have improved by nearly 10 percent on the Q52/Q53 SBS route, which was rolled out amid controversy on Nov. 12, 2017. Meanwhile, travel times for all other modes of transportation along Woodhaven and Cross Bay Boulevards have stayed the same since the introduction of SBS, the agency said.

The DOT, as part of SBS, removed a travel lane along the boulevards for the sole use of buses, which critics say has increased congestion. Furthermore, there have been parking bans in sections of the corridor that many argue has hurt small businesses.

But the DOT says SBS has been a success since it was launched 12 months ago. 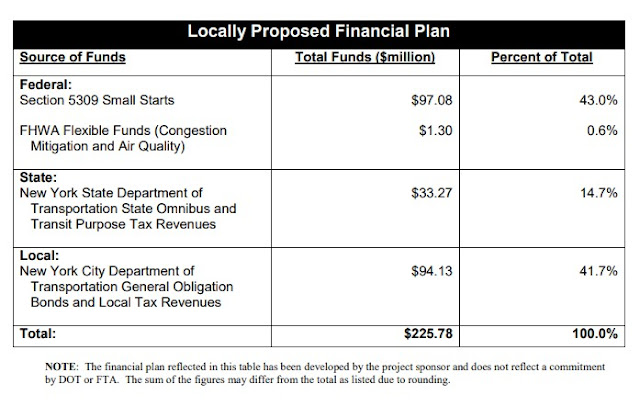 What's the longest you could possibly spend on this bus? An hour? We're talking less than 6 minutes you're saving by taking the SBS. In the meantime, it's bumper to bumper traffic for everyone else, despite the BS that DOT is peddling about travel times for other modes of transportation staying the same.

Great use of taxpayer money here.
Posted by Queens Crapper at 12:32 AM

This bus lane and bike lane crap has nothing to do with faster commute times. It is all about making life more misreable for drivers by reducing lanes and creating traffic so that people don't drive their evil cars.

The city only started that woodside to rockaway line for that stupid beach bazaar in Riis.

I was in Ozone the other day and you will not believe how it bottles up when you approach the el on Liberty. They made an intersection that already had congestion problems and multiplied it by a thousand.

The stupidest redesign has to be the bus lane in the middle of the road when you get to Queens Blvd. Frankly, it's almost like a designated bike lane, which I have took a advantage of myself. I empathize with every car owners frustration on how this city is trying to induce them to abandon their mode of transportation.

The car-hating cult in DoT's main purpose is to disrupt, delay, increase costs of car driving. They are clueless and indifferent to the reality of millions of outer borough New Yorkers who rely on their cars to get to work every day, and meet their transportation needs as parents.

I just don't know why sane people want to live in NYC. For all of its greatness, the misery caused by overpopulation and crooked politicians, which we all have, just isn't worth the stress. Most companies can do exactly what they're doing in NYC from some other satellite location without nearly the cost or angst. Vote with your feet New Yorkers. Leave!

If all of those people on the bus started driving, the streets would come to a standstill. Be glad there is a bus and the more people that use it, the better for everyone.

Bus service is improved by a minute. I guess we should throw a party.

How can this be,the bus has the whole lane to itself,something wrong here.

Because most born here dont like the country and having to drive (or cab) a mile or more to get a a drink, a friggan bagel. The country is where people go to die. --look at the lousy drug, alcohol abuse, lousy healthcare and DWI fatality statistics in the country.
My grandfather moved to Ellenville (Ulster Heights)from Brooklyn and was dead in a year from lousy healthcare. The country doctors, kept sending him home with a peptic ulcer said" "dont worry your not dead yet"