Droppin' a half a billion on science 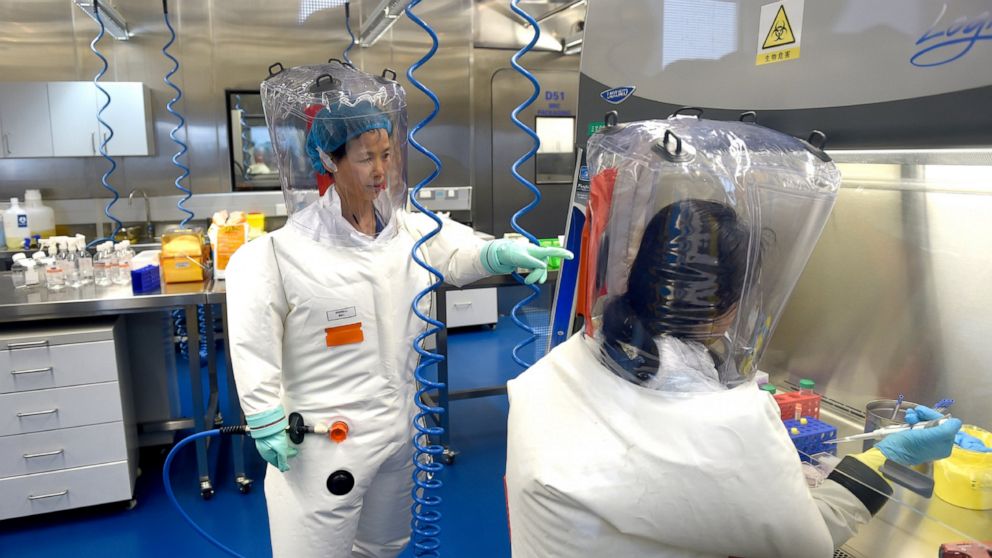 Mayor Bill de Blasio announced that the city will invest another $500 million into the life sciences industry, doubling down on its initial investment back in 2016.

The combined billion-dollar bet is part of de Blasio’s plan to make New York City the public health capital of the world. The original investment helped create labs at academic institutions, funded paid internships, and created over 2 million square feet of new life science space. The additional investment will help to spur on that growth.

De Blasio likened the investments into the life sciences industry to how the five boroughs grew its tech industry.

“We need to build up life sciences, this is the future,” said de Blasio. “This is what’s going to make New York city great going forward.”

De Blasio says the investments into life sciences will allow for the space and opportunity to create innovations for the future. He frequently mentioned the city’s effort during the height of the COVID-19 pandemic last year, as evidence that the life sciences industry is crucial to the city’s growth and future.

“We have the talent base, we have the hospitals, the universities, we have the ability to do the research that could blow away the capacity of any other part of the country,” said de Blasio.

The expanded initiative is expected to create 40,000 jobs. The city will provide up to $112 million in capital to award $20 million to support one or more innovation projects.

I don't know what "life sciences" is supposed to mean but I know the city better not give a contract to Ecohealth.

Moe said...
We should just buy a house for everyone who's homeless while we're at it.

Are these grants for the "Life sciences industry" going to use “Equitable Math” ?
Should all leftist woke idiots fly on planes flown by pilots who were not hired for their ability but for their skin color, ethnicity, or sex, drive cars and live in homes all designed with “equitable math"? Just saying ...

Anon one, that what the left calls abortion.

Half a billion, that be Hennessey prices!!

"We're the party of science!"

"Let's eliminate testing for Stuyvesant High School, because there's too many Asian and Indian kids attending, and not enough Black and Hispanic kids."

"Let's eliminate charter schools because the teacher's union doesn't like them."

"Not all who give birth are women."

Nice NYC taxpayers get to subsidize Rockefeller University; after all four generations following the death of ol John D. the family could use the money.

And this is going to be managed by his wife, right??

Leave science to the Chinese. The USA was build on hard work and freedoms.

Should have built some pharmaceutical manufacturing company here in nyc instead of allowing all our drugs to be made in China! Next outbreak that happened, we STILL won't learn our lesson and once AGAIN we will have to beg China for our own medications and PPE equipment! All these politicians are dumb as shit!

Whenever politicians come up with a cute name to spend more of your hard earned tax money it makes me suspicious that there is graft and most of it being funneled to Wuhan. No one knows what life sciences encompasses, but it sounds like population control by the party leaders. Mark my words!

Smirk and cackle said...
Democrats: "We're the party of science!" Really ?
The failure of Affirmative Action and No Child Left Behind proves that ignorance prevails in our government over some of the smartest people in the world. Sad