Who is James Robert Williams? 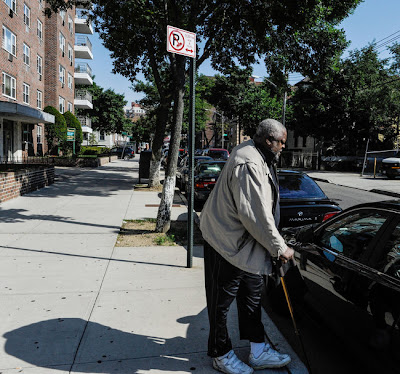 It is a small apartment in a scrubby section of Jamaica, Queens, where the average household income is $33,800 and many residents receive government assistance.

But from this unlikely address, nearly $900,000 has flowed to the campaign accounts of powerful political players across the country.

It is hard to say where the big sums are coming from.

Neighbors describe the man who lives inside — James Robert Williams, 64 — as a reclusive figure who walks with a cane and orders Chinese food for many of his meals.

Yet Mr. Williams, who has few apparent assets and no obvious source of income, has become a major benefactor to political candidates and risen to V.I.P. status in New York Republican circles.

Mr. Williams, who contributed to more than 50 campaigns in the past five years, appears to be bipartisan. In addition to the $400,000 he and companies listed at his address gave to Republican state and county committees in New York, he contributed $50,000 to Andrew M. Cuomo’s campaign for governor, and $20,800 to another Democrat, Representative Charles B. Rangel.

And then the 3-page article gets really interesting...
Posted by Queens Crapper at 12:59 AM

Maybe there's a cash salad along with the pasta that needs some laundering before it's passed on to the Republicrooks.

Likely this person doesn't exist, he's a composite of many.

one wonders if he trained the officials at the HSBC international bank system to launder donations for politicians ?