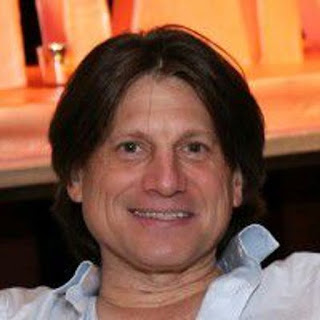 
City Hall has canceled a $91 million emergency contract for ventilators and other medical equipment after the vendor failed to deliver the goods — even after receiving an initial $9.1 million payment in late March.

Digital Gadgets LLC, a New Jersey-based electronics wholesaler, supplied none of the 2,000 Aeonmed VG70 ventilators and 200,000 “breathing kits” agreed to under a March 30 deal with the Department of Citywide Administrative Services, according to an agency spokesperson.

“The city canceled this order because it decided to order a different ventilator model,” said the spokesperson, Nick Benson. “This was an amicable decision with the vendor.”

Tebele and family members also gave at least $12,750 to de Blasio’s 2017 reelection campaign.
As THE CITY reported last month, medical equipment was apparently a new line of business for Tebele, a wholesaler of hoverboards and other electronic devices to QVC and similar outlets, operating out of Monroe, N.J.

On May 6, de Blasio appointed Tebele to his 31-member Small Business Sector Advisory Council, formed to “provide guidance to shape the City’s response to the COVID-19 pandemic,” a statement from the mayor’s office said. Tebele’s appointment was first reported by the Daily News.

A spokesperson for the mayor’s office, Jane Meyer, told THE CITY: “Every single New Yorker has a stake in the city’s recovery. These bodies are purely advisory and participants were selected based on their expertise — nothing else. From the NAACP to the Catholic Church, Teamsters and Etsy —  we are proud to have New Yorkers from all backgrounds involved in this recovery effort.”

THE CITY attempted to reach Tebele by phone and email for comment, but did not make contact.
Posted by JQ LLC at 6:10 PM

An amicable decision? This guy's a total botch job, just like DeBlasio!

Wow really complete and extensive coverage by Crappy on this tiny detail.

Glad to be of service. Maybe I should take another week off here.