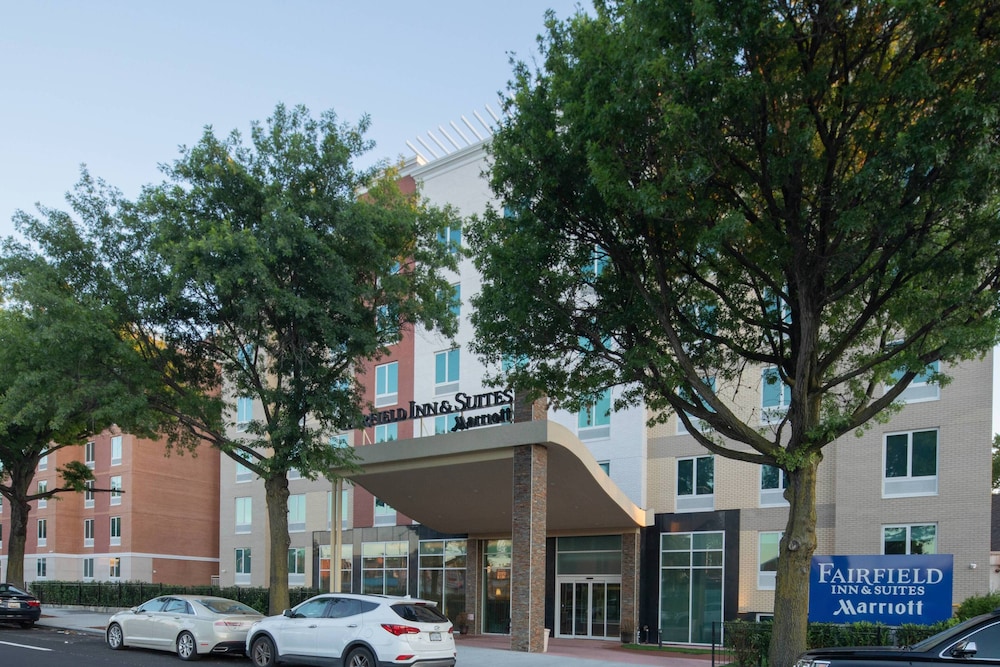 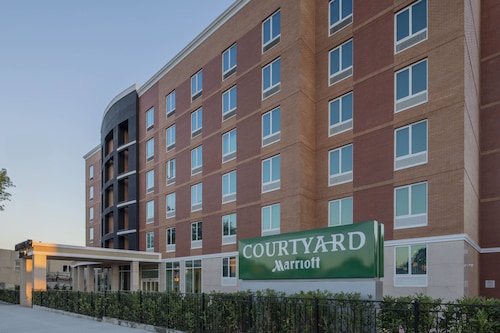 Located about 20 minutes by car from LaGuardia Airport and a little farther from John F. Kennedy International Airport, the hotels have attracted short-term travelers as well as visitors to Queens, said Cushman & Wakefield's Kevin Louie. He is leading the site's marketing efforts along with Stephen R. Preuss.

Louie said the buildings could be sold as a hotel or delivered empty for other uses, such as a senior-care facility. Preuss said with the new hotels, the area is "ripe to become a hospitality hub."

...or very profitable homeless shelters?
Posted by JQ LLC at 7:23 AM

Dumblasio would love for there to be a shelter in those hotels, more voters to help his mission to turn NYC into Ghettostan

I seen this coming a mile away. I remember reading an article saying these things were first built so that it would be used for the parents to come and visit their kids who attend st John's. I knew that sounded like a stupid reason for building this garbage. If anything, they should have just made them into ACTUAL AFFORDABLE apartments that would cater to the ACTUAL MIDDLE INCOMERS (those who make 50k to 90k per year). I knew those buildings were a joke from the very beginning. And that would be a VERY BAD place to put up a homeless shelter considering it's not too far from schools. But of course, this city doesn't care where they put the homeless who dont even belong here to begin with since half our homeless population isnt even from NY.

The "hoteling" of eastern Queens has been underway for 20 years now and there is no stopping it, whether as legit hotels or fronts for other human storage schemes. People from all over the earth are migrating here and staying.

New and practically unused, at least for my experience driving past several times a week. Nabes could use as senior care, but likely won't. If it's for the near-homeless, at least the outside isn't hideous, and if there are any problems..LEO knows where to look?

And the battle for the Iron Throne begins.