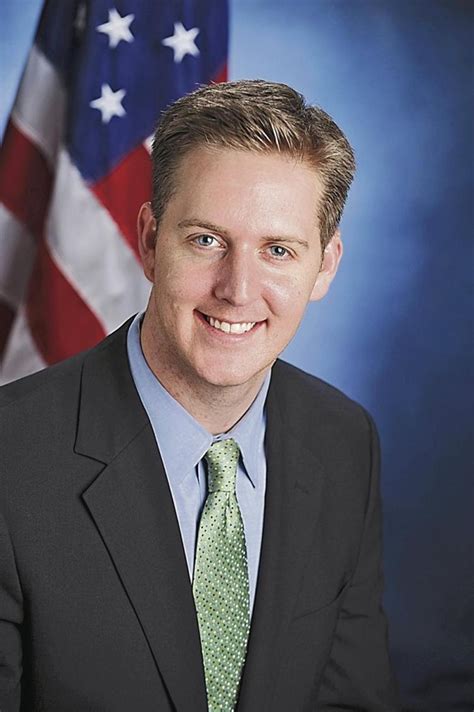 A Queens assemblyman is accusing Gov. Cuomo of turning a blind eye to the state’s growing homeless problem while deep-pocketed donors linked to shelters with state and city contracts fill his campaign coffers with cash.


Cuomo has raked in more than three-quarters of a million dollars in donations over the past decade from contributors with ties to the shelter system, according to Assembly Member Andrew Hevesi (D-Queens).


“Andrew Cuomo is profiting from the growth in homelessness," Hevesi told the Daily News. "He has taken three-quarters of a million dollars from people who have a financial interest in having more people become homeless.”


Cuomo adviser Rich Azzopardi, pointing out that the sum is less than 1% of the $118 million raised by his boss in recent years, said Hevesi’s criticisms are nothing more than the smoldering remnants of a grudge against the governor for locking up his father, former state comptroller Alan Hevesi, over a pension fund scandal more than a decade ago.

“As the governor always says, anyone who can be influenced by a single dollar has no place in government and that is as true now as it was the day when Attorney General Cuomo busted Hevesi’s father for selling the pension fund to the highest bidder," Azzopardi said. “The assemblyman’s conspiracy theories are sad, his family vendetta is pathetic and he should be doing better by his constituents.”


Hevesi countered that his only concern is the steady increase in the number of people, especially children, struggling with homelessness under Cuomo’s watch.


Each year, about 250,000 New Yorkers find themselves faced with the prospect of spending a night in a shelter at some point. The majority, three out of five, are school-aged children, according to the Assembly Committee on Social Services, which Hevesi helms.Since 2011, the number of school-age kids experiencing homelessness in the Empire State has increased 69% to 152,839 students.

Good that somebody is calling out gargoyle Andy on the explosive growth of the homeless in NYS under his administration.

Alas, they are BOTH sociopaths of epic, government, humanitarian, ecological, fiscal and spiritual fail, AND they both give MENDACITY a BAD NAME! Where is justice, accountability, ethics, integrity, transparency and honest, ethical leadership (that leads by example)? NOT HERE!

Now, I understand why a global network of organized crime family rings exist in the FIRST PLACE——because of THESE openly practicing government cult like criminals, both of whom DEVALUE honesty itself (to pathologically high treasonous, traitorous, corporate obedient and tyrannical effect), along with the ENTIRE borough of QUEENS County (a raw sewage plant that stinks even more sickeningly putrid than the Newtown Creek Waste Treatment Plant in Greenpoint, Brooklyn). In fact, the whole of City Hall and Albany make the Newtown Waste Treatment Plant smell like a perfume factory——this whole filthy world is a raw sewage plant (or, a 'SHITHOLE' as Donald Trump likes to exhort)——COMPLIMENTS of 300% false, fake, failed, filthy, crooked and hyper-corrupt, entrenched and establishment-rigged politicians (NOT public servants), like the two criminal sons of two former criminal politicians——one thankfully dead and rotting; the other, a walking corpse who is already dead, except that he won't lie down!

INCINERATE THEM ALL for ruining flag, country and Constitution (not to mention the raping, robbing, ravaging and tonsuring of We, the People's YOUTH, LIVES, LIVELIHOODS, phantom pensions and total quality of life and peace of mind)!

And, the ever languishing public be damned!

❝Politics is the gentle art of getting votes from the poor—and, campaigns from the rich—by promising to protect each from the other.❞ ——Oscar Ameringer

❝In politics, nothing happens by accident. If it happens, you can bet it was planned that way.❞ ——Franklin Delano Roosevelt

Two assholes that were both raised to never work a day in their lives going at each other because both their fathers were criminals. Vomit-inducing. Wasn't old man Hevesi banging Melinda Katz for a while? For a dyke, she sure tolerates sausage if it helps her career.

In reply to Hiram Bingham IV: A toxic scourge like Melinda Katz would dive into a pool of pus for a nickel! In fact, her filthy peers would dive in for LESS! But, what can you expect when PIGS are accustomed to eating their government funded slop from the same dirty and polluted trough?——They can't smell their own STENCH!

❝It's ridiculous to talk about freedom in a society that is dominated by huge, oligarchical corporations. What kind of freedom is there inside of a corporation? They're totalitarian institutions——you take orders from above, and maybe give them to people below you. There's about as much freedom as Stalinism.❞ ——Noam Chomsky

❝No matter how paranoid or conspiracy-minded you are, what the government is actually doing is worse than you imagine.❞ ——William Blum, Rogue State: A Guide to the World's Only Superpower

❝American government is corrupt. Those who have enough money can almost get anything they want from our government, whether it is tax breaks, or subsidies, or policies and laws changed, removed or added.❞ ——Ravi Batra, The New Golden Age

❝Civil disobedience becomes a sacred duty when the state is lawless and corrupt.❞ ——Mahatma Gandhi

Hiran Bingham wrote: "Wasn't old man Hevesi banging Melinda Katz for a while? For a dyke, she sure tolerates sausage if it helps her career." Sounds like the Queens sequel to the romantic comedy film LA LA Land; we could call it Katz Katz Land.

All you guineas think any woman who ain't pigfat is a dyke?