Despite the pandemic and budget cuts, plans to build the borough tower jails still proceed 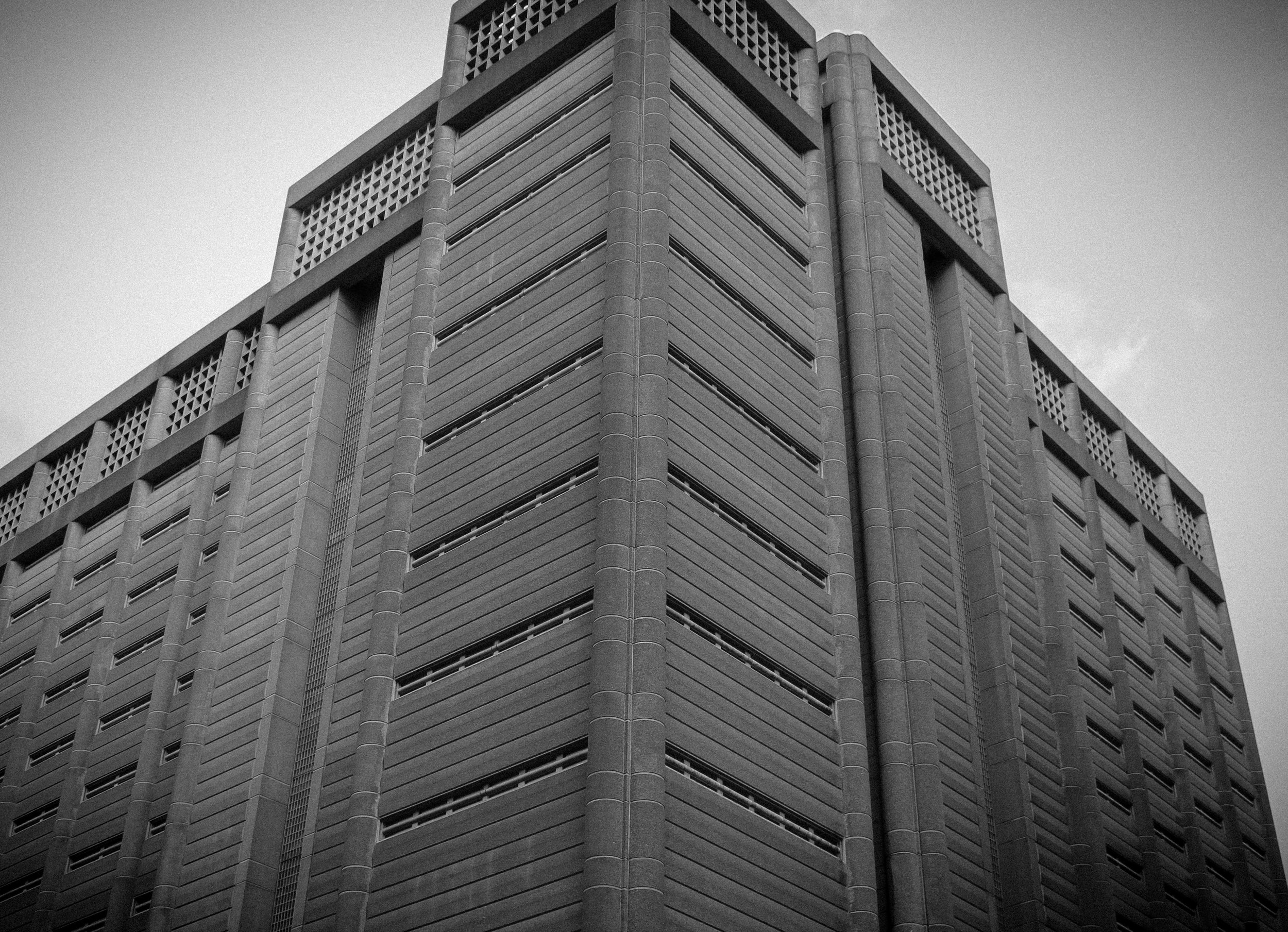 Officials at a senior citizens’ residence next to a Lower Manhattan jail say they were told by city officials that they’ll have a few extra months before demolition starts next door.

The Manhattan Detention Complex’s knockdown is being delayed from next March to June or July, according to Charlie Lai, executive director of the Chung Pak building for seniors, which is adjacent to the jail and is scheduled to receive protective upgrades before the demo work starts.

“That will give us only 12 months or so to complete everything,” he said, including shielding for a rooftop solarium and new windows. “I am extremely anxious about, you know, getting it started so that the building has its own envelope of safety.”

The call to Lai last week from the city’s affordable housing agency marked one of the latest signs that the de Blasio administration’s 10-year, $8.7 billion plan to replace Rikers Island with smaller jails in every borough except Staten Island has hit some early snags.

Another sign: some recent pandemic-spurred funding changes, which prompted one Lower Manhattan community group to crow this week: “We have saved Chinatown for now.”
But city officials said the plan to demolish and replace the 24-story jail tower known as The Tombs is still a go — along with the rest of the planned new lockups.

“There have been no cuts to funding for borough-based jails and the city remains committed to closing Rikers and building a jail system that is smaller, safer, and more humane,” said Maggie Halley, a spokesperson for the Mayor’s Office of Criminal Justice.
Posted by JQ LLC at 8:50 AM

Will this be another towering inferno? I jest make smaller jails, more safer but the streets are not safer. The criminals know they got the upper hand here with the get out jail free card and having a police department asking communities how should we police your community?

It is considered low income housing

The city could always turn the Glendale homeless shelter into a jail. Build higher fences and electrify them.
Most of the inmates appreciate a good buzz.

Make sure that the above structure is large enough to lock up every crooked politician (not public servant), in City Hall, Albany, and everyone else in between, because they ALL murdered New York with a vengeful impunity that remains unprecedented, to date. At this point in the ravages of post capitalist time, both disgraced-and-monstrously-failed leaders Bill de BLASS-hole AND Sonny CUOMIGULA have SO COMPLETELY betrayed ALL PRETENSE of public trust, ethics, integrity, ACCOUNTABILITY and transparency, that they now DEVALUE honesty itself——to pathologically high treasonous, traitorous and tyrannical effect!

Today's America has become EVERYTHING that Hitler wanted his Germany to be: A fascist nation that holds the entire world at gunpoint. A nation where there are no free elections, the multinational corporations have merged into a few giant conglomerates cornering the market and calling the shots, and where the media are entirely controlled by the state, as the government spies on its citizens and the police terrorize them―in perpetuity.

❝It is impossible for any doomed population to grasp how fragile the decayed financial, social and political system is on the eve of implosion. ALL of the harbingers of collapse are visible: Crumbling infrastructure, chronic underemployment and unemployment, the indiscriminate use of lethal force by police; political paralysis and stagnation; an economy built on the scaffolding of debt; nihilistic mass shootings in schools, universities workplaces, malls, concert venues and movie theaters; opioid overdoses that kill some 64,000 people a year; an epidemic of suicides; unsustainable military expansion; gambling as a desperate tool of economic development and government revenue; the capture of power by a tiny corrupt clique; censorship; the physical diminishing of public institutions, ranging from schools and libraries to courts and medical facilities; the incessant bombardment by electronic hallucinations to divert us from the depressing sight that has become America, and to keep us trapped in illusions. We suffer the usual pathologies of impending death. I would be happy to be wrong. But, I have seen this before. I know the warning signs. All I can say is: Get ready.❞ ——Chris Hedges

FINALLY, in 1871, the US Treasury went bankrupt as a result of the Civil War. It sought help from global financiers, such as the Rothschilds of London. Global bankers were eager to buy, and the treasonous Act of 1871 was passed by the 41st Congress. The Constitution was altered, and America was transformed into a CORPORATION.

Today, it's STILL a CORPORATION, wholly owned, operated and run by global bankers. There is no federal government, ONLY a CORPORATION. Politicians (NOT public servants) do not serve We, the People (nor have they EVER!)! They ALL work for CORPORATE FASCIST, TECHNO FASCIST AMERICA, and NO ONE ELSE!

❝The men the American people admire most extravagantly are the greatest liars: the men they detest most violently are those who try to tell them the truth.❞ —H. L. Mencken - (1880-1956) American Journalist, Editor, Essayist

Learn to disobey immoral orders. Otherwise, you will reinforce more tyranny and oppression.

❝ALL tyrannies rule through fraud and force, but once the fraud is exposed, they must rely exclusively on force.❞ ——George Orwell
❝It always amazes me how stupid people are.❞ —Frank Zappa