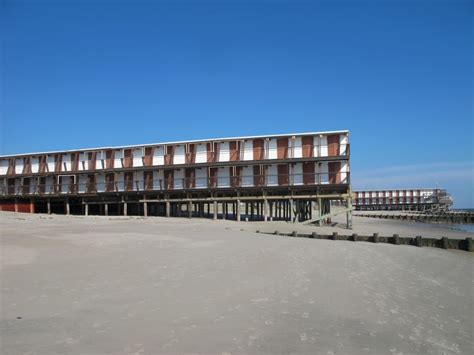 
On the Friday evening before the final big weekend of summer, members of one of New York’s last private beach clubs, the Silver Gull in Queens, received an ominous email.

The club’s playground would be closed, the manager wrote, “due to the recent and increasing incidence of vandalism from within the club.”

Word soon spread that the playground had been covered with racist and anti-Semitic graffiti. “Heil Hitler” was scrawled in large block letters. White walls were smeared with a red swastika and racial slurs targeting black people. The words “gas chamber” were painted on a door, according to photos shared with The New York Times.

The graffiti at the club, which sits on federal seashore, was quickly painted over by the management, according to a club member, and the police were called.

Sgt. Richard Firrito, a spokesman for the United States Park Police in New York, said the incident was being investigated as a bias crime.

Investigators believe a group broke into a shed that the club uses for arts programs on Friday and vandalized the interior. The vandals then proceeded to “trash the room,” Sergeant Firrito said. He first said the incident appeared to have happened after the beach club had closed for the day, but later clarified that it apparently had occurred during opening hours.

Harold Bretstein, a son of Holocaust survivors who has been a member of the oceanfront club for about 20 years, said the incident hurt.

“You can gloss it over. You can talk about it being a prank,” Mr. Bretstein said. “But it’s much more than a prank, especially in terms of the times we’re living in when you’re seeing a rise in anti-Semitism everywhere.”

This is where the classic movie The Flamingo Kid was filmed 35 years ago. 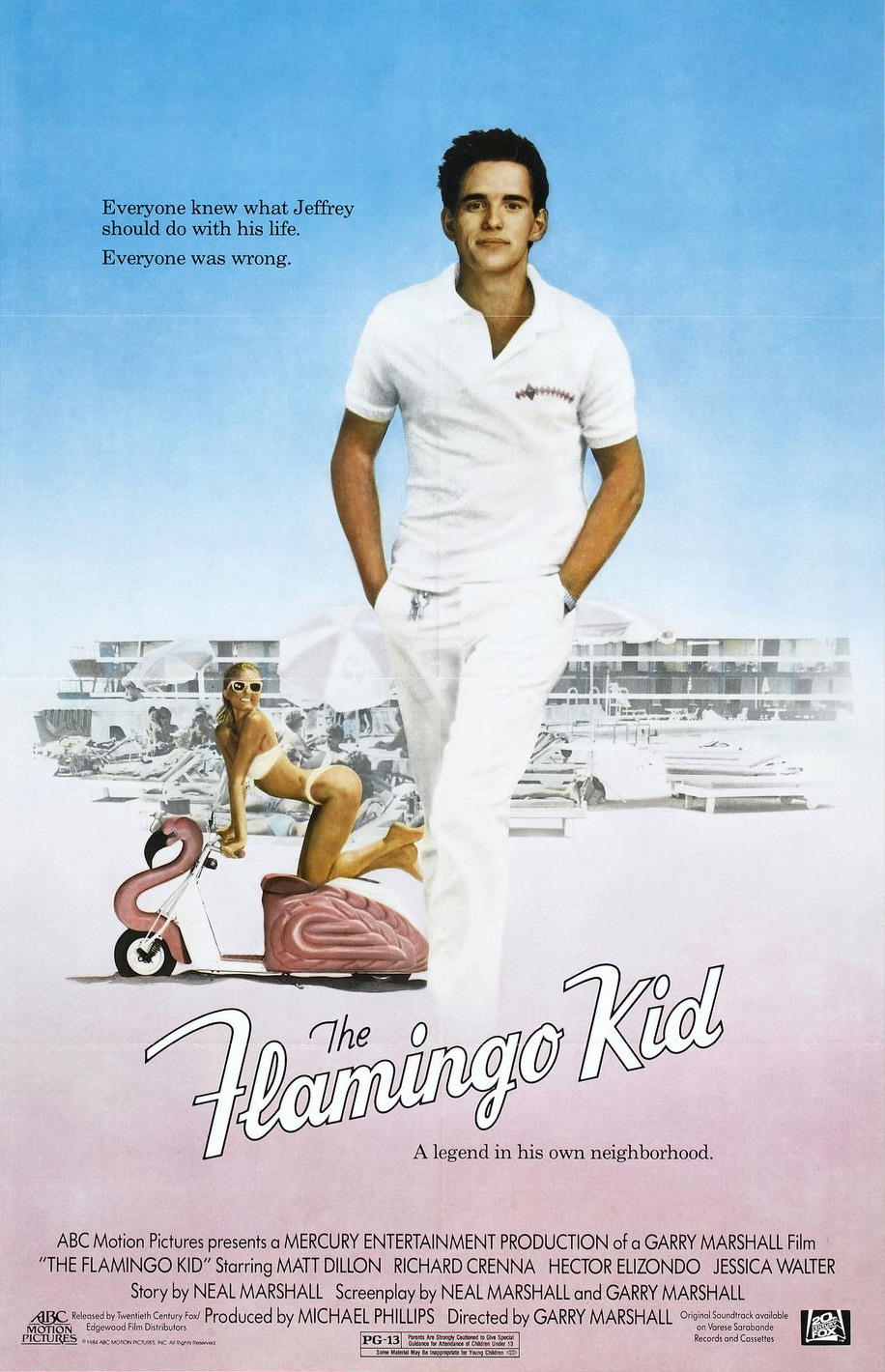 Who cares? It was probably the black children of the black employees after they got drunk/smoked crack
It was painted over
Am sure there are surveillance cameras to see who the culprits are

^^^^^ This is why I don't censor comments. You get vitriolic doozies like these.

I think the mets still have a shot this year. Anybody else?
Oh, and the weather has been beautiful lately. A little rainy on Labor Day, but overall not bad.

What a great day.

JQ....its not racist if its true Thats what i been taught all through life. So if it was a bunch of black thugs well there goes the white supremacist nazi agenda.

You really need to censor we already know there are idiots out there who make these comments so why is it necessary that you post them?

I post them because it's puts sunlight on them and make them open to lucid counterpoints. I think if you keep oppressing these ideas they are going to get spread worse.

There was an art house that got broken into near there. Surely that's where they got the paint.

But it's been reported that there were other anti semite and racist tagging incidents prior to this one. So it's uncertain if it was a case of sabotage.

What's racist is being attacked by a black savage on the subway trying to steal your purse who screams I did that to you because you're a white bitch. Racist is when the blacks who witnessed it go down laugh at you instead of helping you when the black animal jumps up on a subway seat to kick you in the face to knock you down so she can steal your bag. Racist is when the white male wimp laughs at you as you're being attacked. And gets an attitude because you say, I hope I see you get robbed so I can laugh at you. you creep.
Racist is the Spanish woman who screams at you as she leaves the train you got smacked because you are a racist.
Racist is the same Spanish dimwit who tells the man who helped you, that he shouldn't have done anything.
Racist is the stupid black cop who insists it's not a hate crime.
Racist is the dopes who insist anything written about blacks.
Racist is the idiots who claim white people aren't allowed to defend themselves.
Any one buys that load of crap, I hope you get punched right in the face real soon by a black person.

"Sunlight is the best disinfectant"

-----------------------
Actually you can same the same damn thing and replace Blacks with whites as far as the opiod/heroin drug problem screws up white communities across the country.

Your anger seems to be going toward the wrong people as opposed to the companies/government that sold out America's soul by shipping so many manufacturing jobs to other countries since the 80's, destroying the tax base of so many communities across the country. OR the greedy CEO's of companies. Or the stagnant wages for the vast majority of people or the underemployed people making shit money or the greedy banks who kicked people out of homes while said homes sat for years deteriorating. Detroit is a prime example of how Americans got screwed.

A society and community prosper when the majority of it's citizens have decent good paying jobs where just 20% or less of your paycheck goes toward housing, where everyone has low cost health insurance, where people can provide properly for their families without working two or three jobs or having to rent out their homes to strangers (AirBnB) or fuck up their cars by being Uber drivers and not making shit.

So your anger is toward the symptoms as opposed to the root cause of the issues. AND this is what the government, corporations and the 1% actually what you to do.

Anon said: "Actually you can same the same damn thing and replace Blacks with whites as far as the opiod/heroin drug problem screws up white communities across the country."


So you'll take West Baltimore over West Virginia? Of course you wouldn't.

They are 13% of the population and commit 50% of the crime. They've built nothing - absolutely nothing - in any country on earth that they have ever inhabited. No modern cities -not in Africa, Haiti, Jamaica or anywhere else. In the time it took for the Japanese to rebuild Hiroshima, they destroyed Detroit.

Their IQ is collectively lower than any other group. Their gestation period is quicker (ie - kids maturing physically at age 12 or 13). Even rich blacks are considerably more violent than poor whites. They are built to f*ck and kill.

Try this out for a red pill: https://mega.nz/#F!qLZSECJJ!9F9Z28qzzuTWks96_IRyQw

Stop that crap about Whites and Opioids. You know damn well you prefer the company of whites rather than blacks. I don't care how strung out a white guy is on fentanyl its still a TOTALLY different scenario.