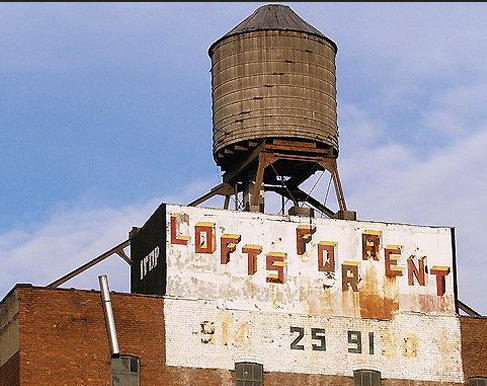 Councilman Antonio Reynoso isn't interested in preaching to the converted.


The Brooklyn lawmaker will introduce a bill next week that will jack up penalties on landlords who allow their buildings to be used for purposes contrary to their approved occupancy and zoning—a proposal aimed at illegal renovation of manufacturing buildings to loft residences and houses to multifamily residences. The legislation comes just months after the state Legislature voted to allow factory and warehouse buildings in swaths of Lower Manhattan, North Brooklyn and Western
Queens inhabited continuously through 2015 and 2016 to become lawful dwellings under the 37-year-old Loft Law.

Critics complain that Albany's repeated expansions of the 1982 statute have tacitly encouraged people to illegally convert industrial spaces to residences, by signaling to them that the state will intervene to protect their homes. Reynoso himself raised fears that this has also contributed to the erosion of blue-collar jobs and businesses.

I thought mayor dumbdumb wanted all illegal conversions to be legal.

Down the street from that photo The shitsters put a hottub and have naked booze laden orgys on the roof. -They call these happenings "art showcases" many are Pagans from out of town BTW

Reynoso is to be commended on preventing a deliberate legal crack/loophole meant to encourage loft crapansion (crappy expansion) spreading westward from North Bklyn into Maspeth, and beyond.

EXCELLENT IDEA BUT WITHOUT REAL ENFORCEMENT IT WILL BE USELESS...