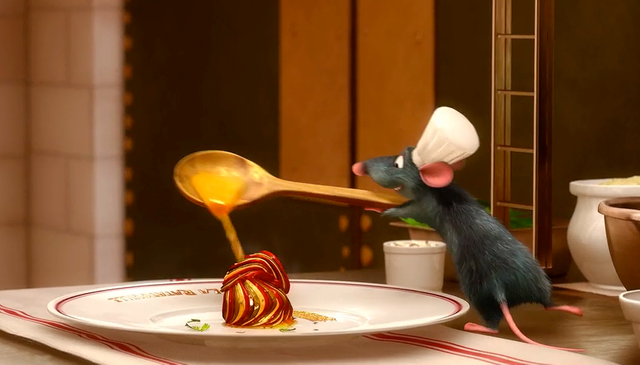 Queens eateries feature some of the best food in New York City — plenty of unwanted guests, too.

The borough’s restaurants saw the biggest jump in mice- and roach-related health code violations in recent years, with 3,138 reported violations in 2018. That total is 70.5 percent higher than in 2017, according to a new report by the apartment-finding website RentHop.

Though only 7.1 percent of Queens restaurants earned B and C inspection grades from the Department of Health as of September 2019, the borough still saw the biggest jump in mice- and roach-related health code violations between 2017 and 2018. As of September 2019, a total of 2,399 mice- and roach-related health code violations have been reported at Queens restaurants.

Four Queens restaurants make the list of the 10 worst pest offenders in the city from 2016 to September 2019. Three are in South Richmond Hill — Greenwood Quality Bakery, Nest Restaurant & Bar and Golden Punjab Indian Restaurant — and one, Hong Kong House, is in Astoria.
Ozone Park is the worst in Queens in terms of restaurants with B and C grades. Nine out of 50 restaurants in the neighborhood, or 18 percent of eateries, have earned a B or C grade. Springfield Gardens also showed a high rate of B/C-grade restaurants.

Look at the neighborhoods with the worst offenses. No big surprise. Slobs and filthy communities.

Restaurants?! Is this a surprise? I see rats happily skipping down the sidewalks in broad daylight all the time nowadays. They have completely infested Queens.

In Penn Station when I play music in the city lots of drunk people who miss the last 2AM or so train's are camped out on the floor nodding out for the 3:20AM. The rats go in their pockets and bags. I saw a fast big football sized rat dart across, jump up and swipe a whole slice of pizza from a girl on the floor.
-She screamed.