Kathryn Garcia is not the one to be number two 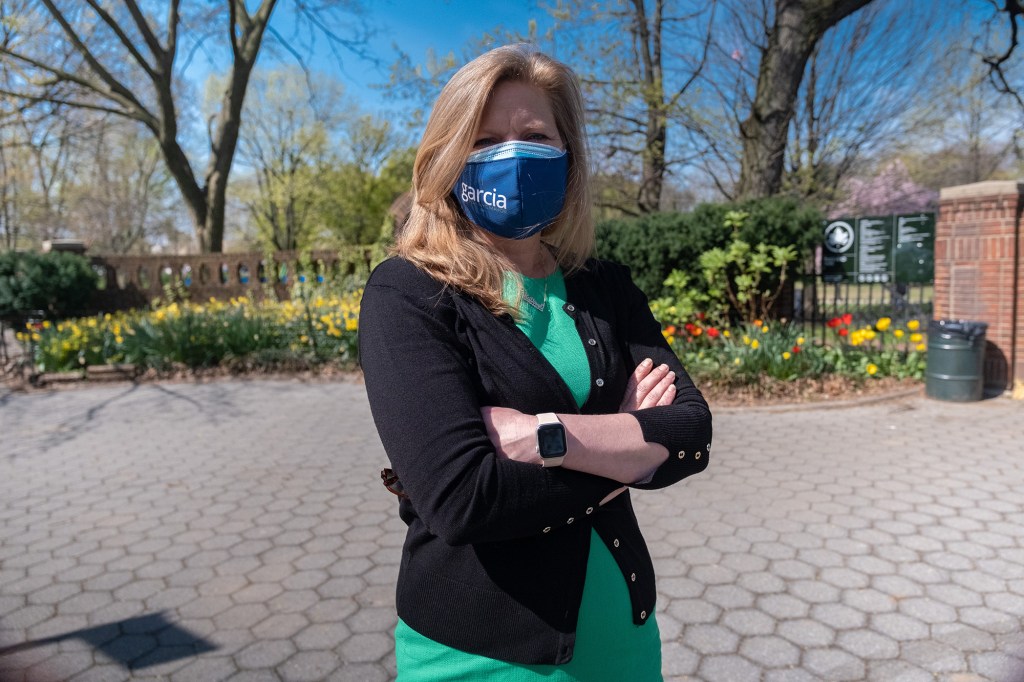 The former sanitation commission and mayoral hopeful said it was “sexist” for Yang and other male opponents in the race to suggest she’d accept a role as their behind-the-scene side-kick.

“I would like Andrew Yang to stop saying that. I’m not running for No. 2,” Garcia said in an interview with The New Yorker published Saturday. “It’s totally sexist. Totally sexist.”

Yang, a newcomer to city politics, has said he would appoint Garcia deputy mayor to handle the nuts and bolts of City Hall.

“I’m already thinking about how to staff the administration and make sure we can actually move the bureaucracy,” he told The Post’s Editorial Board on Thursday. “I have my eyes very wide open for people like Kathryn.”

“It makes it sound like they’re giving me a compliment, but they’re not,” Garcia told the New Yorker, referring to Yang and Brooklyn Borough President Eric Adams, another polling frontrunner, who she said has “has straight up told other people, particularly when going for endorsements, ‘Well, I’d make her deputy mayor.'”

"Are you not strong enough to actually do this job, without me helping you? You should be strong enough. You shouldn’t need me,” she told the magazine.

“To be quite clear: I don’t need you guys, to run this government.”

For her next campaign ad, Garcia should let the city know that the two leading contenders for the Mayor's office can only lead this city behind a skirt. These hacks are very lucky I'm not on Twitter.

Absolutely NYCs next Mayor,a women FINNALY.someone who can do the job!!

@#1 So one's genitalia is now the determination for a good Mayor ?

Hunny is growing a bit of a Muffin Top !
Just saying...

Muffin Top ?
Well she was the Food Czar for Comrade deBozio !

When women get divorced don't most change their married name back to their maiden name ?
The Garcia surname will get more votes in today's NYC than McIver don't you think ?

Kathryn Garcia is not the one to be anything.