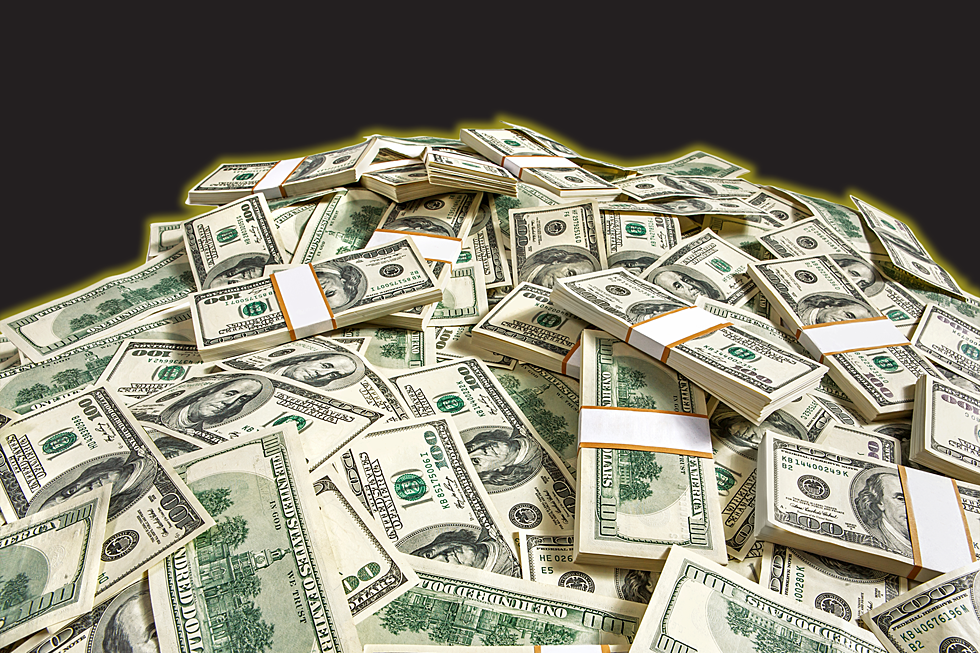 A glaring loophole in New York’s campaign finance rules allows people doing business with the city to steer thousands to candidates for office despite limits on how much they can personally donate.

The glitch means lobbyists, developers and others who stand to profit from government action can curry favor with current and future decision-makers — and skirt donation limits ― by bundling donations from their wealthy pals and sending them to candidates for city office.


Twelve people who have city business, prohibiting them from giving more than a few hundred bucks themselves, have already bundled $112,405 in donations for 2021 candidates, an analysis by The Daily News found.


Anyone considered to be doing business with the city — like lobbyists and those with municipal contracts — can’t give more than $400 to any one candidate for mayor, public advocate and comptroller. They’re barred from giving over $320 to candidates for borough president and $250 for pols running for City Council.


Yet that doesn’t stop them from bundling hundreds of fat checks.


So far, Bronx Borough President Ruben Diaz Jr. leads 2021 candidates in bundled cash from the conflicted donors, collecting $49,700 from two people with city business as of July 11, the end of the most recent filing period.

The amount of bundled cash from those with municipal business is likely to skyrocket in the next two years before the 2021 election, when term limits open 41 of the city’s 59 elected positions that more than 500 candidates are expected to run for.


During the last wide-open election in 2013, a whopping $1.7 million was bundled and given to candidates for mayor, public advocate, comptroller, borough president and city council from 93 people doing business with the city at the time, according to a Daily News analysis of campaign filings.