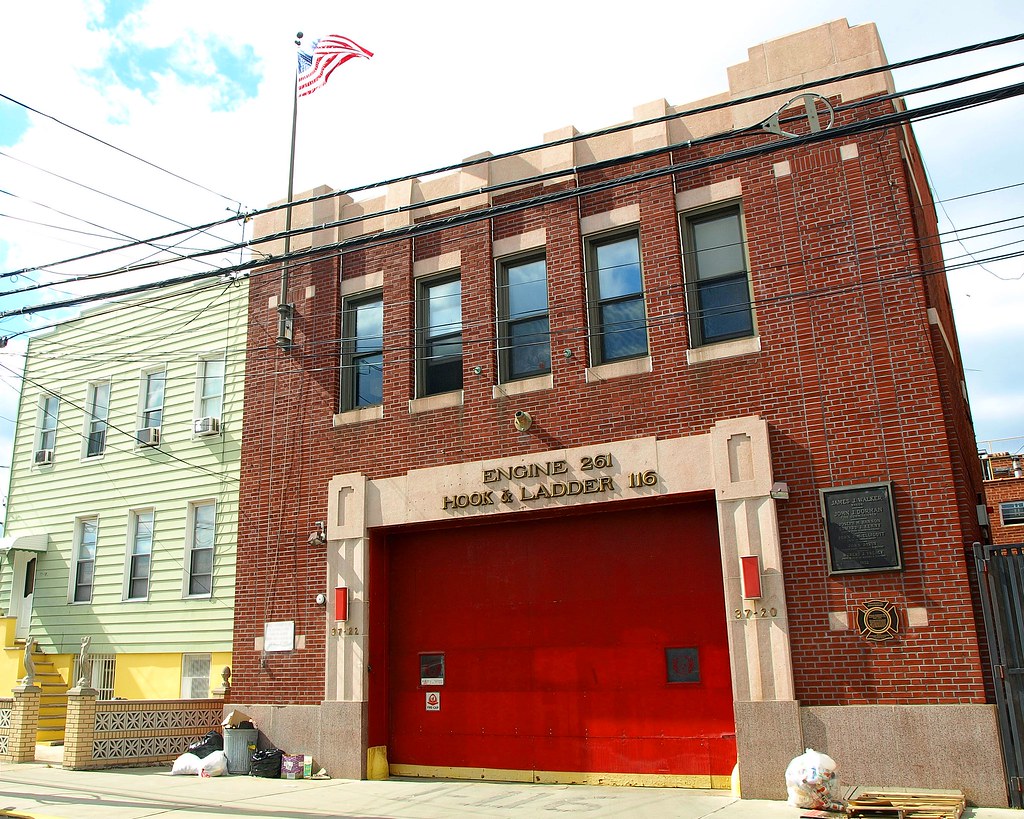 As Amazon pressed last winter to bring tens of thousands of jobs to Long Island City, the FDNY seemed to agree with local calls for increased emergency services in the booming area.

A fire official even told the City Council discussions for funding a long-shuttered engine company were ongoing.

But with Amazon’s plans for a Queens headquarters long extinguished, the FDNY is throwing cold water on the notion of reopening Engine 261— much to the ire of local officials and community members who say the neighborhood’s need is greater than ever. Engine 261 also responded to incidents on Roosevelt Island, which doesn’t have an active firehouse.

“Thousands of people have moved to Western Queens in the last decade and our brave firefighters are strained to capacity,” said Councilmember Jimmy Van Bramer (D-Queens). “Green-lighting the rapid development of our LIC community without providing the necessary infrastructure to sustain population growth is a threat to public safety.”

In January, during the throes of the citywide Amazon controversy and a month prior to the deal’s Valentine’s Day collapse, a handful of FDNY representatives testified before the City Council’s committee on Fire and Emergency Management.

At the hearing, acting FDNY Chief John Sudnik said Long Island City’s need for additional fire and EMS services was the highest anywhere in Queens. He noted the neighborhood had been on the FDNY’s radar prior to Amazon’s November 2018 announcement of its pursuit of a Queens headquarters.

“Put simply, Long Island City is a neighborhood to which we were already considering adding resources due to the growing emergency response needs of the area,” Sudnik told the Council.
Posted by JQ LLC at 12:12 AM

That's right, Jimmy, city council fight for the little guy. The reality is when you try to corner him for an unscripted moment and watch his eyes dart all over the place except returning your's.