Burglaries are up in northeastern Queens 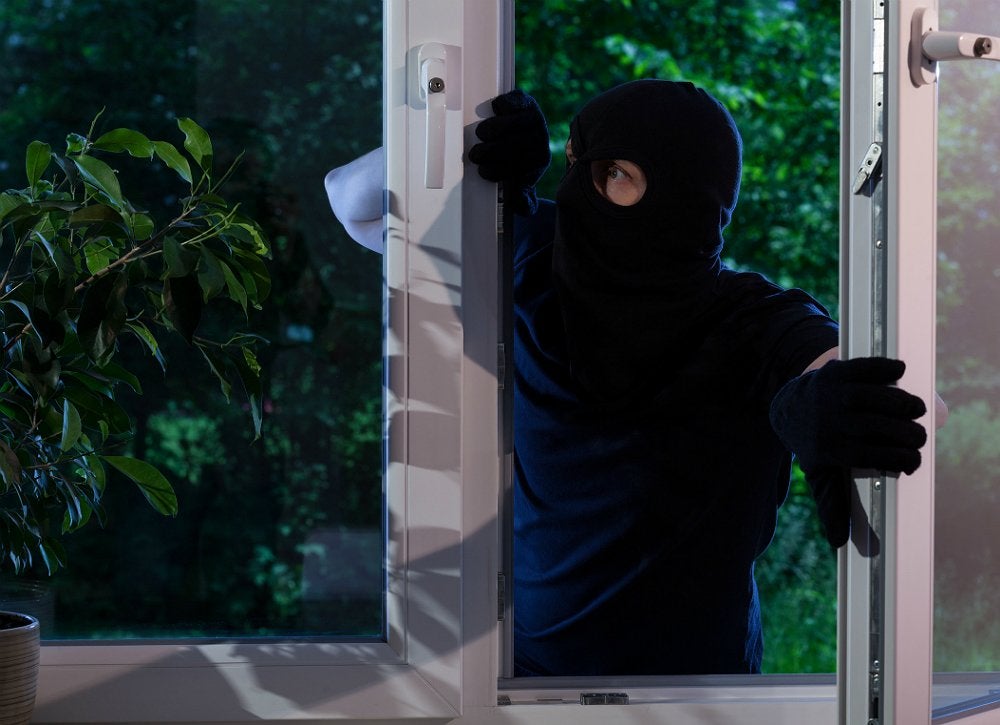 
Northeastern Queens residents beware: burglaries are on the rise in the 111th Precinct according to area police.

The Bayside-based precinct reported on their Twitter account that house break-ins were becoming especially prevalent in areas west of the Clearview Expressway.

According to precinct Captain John Hall, nine burglaries occurred from Jan. 10 to Jan. 18. The map shared on their Twitter page showed that five out of the nine burglaries happened within the Auburndale neighborhood.

In the precinct’s yearly crime recap, Hall reported that the precinct experienced their “lowest burglary number ever” in 2018, with 163 reported incidents in 2018 versus 167 burglaries in 2017.

Wow, down by four! Keep your eyes peeled anyway.

Most crimes in this area dont get reported. Also, the real crime rates are kept a secret to keep the value of home prices up. Also, If there is ever any crime, you'll be lucky if the police even file a report about it. My car was broken into a few years ago and insurance asked me for my case number but when I called the precinct that the police gave me the number to, they claim they had no report of any car break ins for that day. So I never believe any reports that the cops put out.

Yet the rank and file do NOTHING but sit on Northern Blvd giving out driving related tickets to Asians who can't speak English and defend themselves.

Don't they have a neighborhood watch in Bayside? If not, they should. Just look at all the Jewish neighborhoods in Brooklyn and how they are protected.

As I commented on the post about BdB's crowing over crime rates, the burglary I had to deal with after Thanksgiving does not square with the usual narrative. Violent crimes may be down, but opportunistic ones involving property theft (quick break n' enters) have been up all over the borough, it feels like (or at least I'm hearing much more about the ones in my Maspeth/Elm backyard).

Yet the rank and file do NOTHING but sit on Northern Blvd giving out driving related tickets to Asians who can't speak English and defend themselves.

You shouldnt even be given a drivers license if you cant speak English anyway. All of our road signs are written in ENGLISH. And heaven forbid if you get into an accident with someone who doesnt speak English, then what are you going to do? You should learn English if you plan to drive here.

That's the key! Opportunity crimes. Like rapes and grand larceny too.

Its just the price of your vibrant Queens diversity, so stop whining.