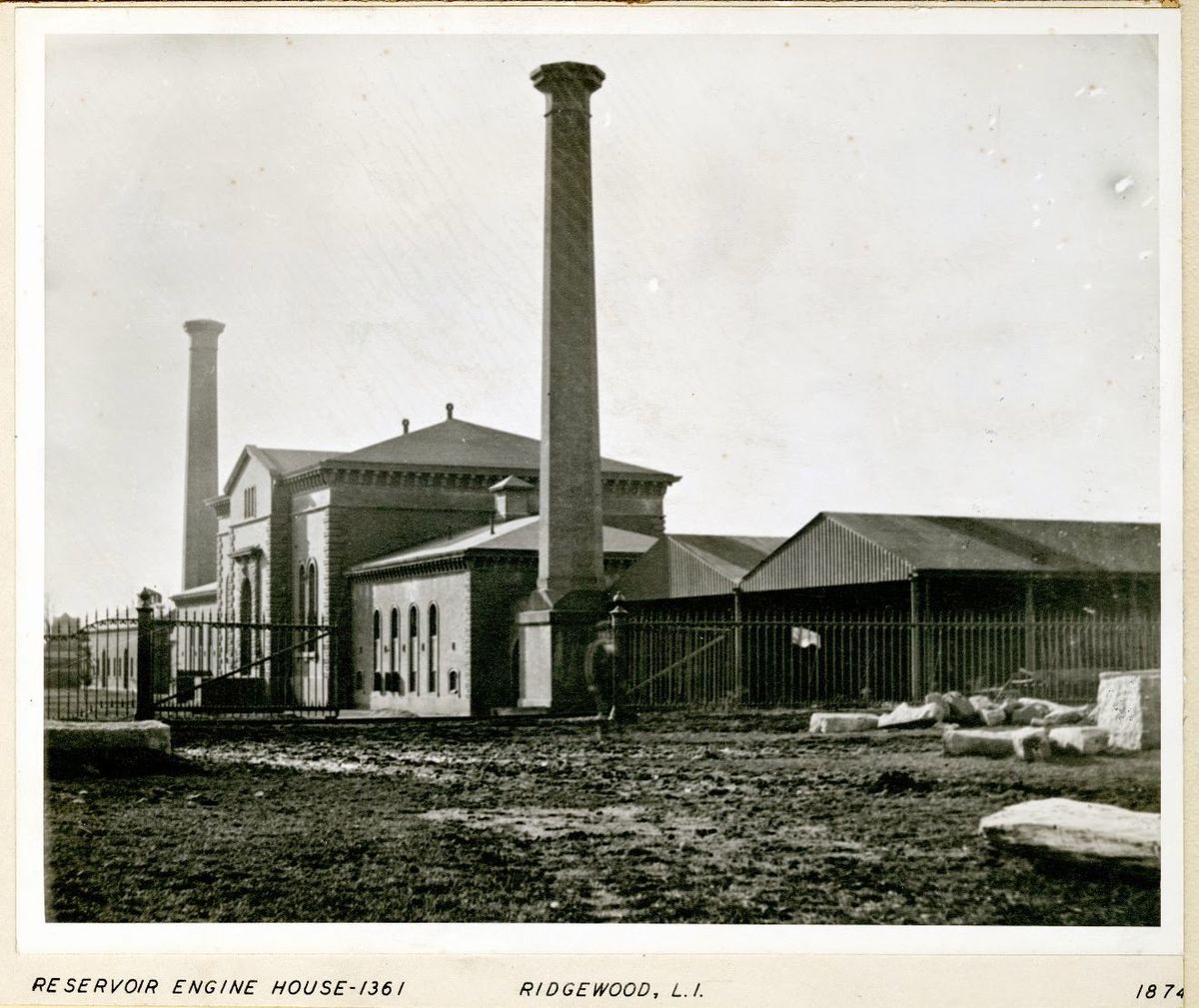 In the frigid February of 2009, Mickey Cohen was on the road to the 50-acre Ridgewood Reservoir on the border of Brooklyn and Queens before most New Yorkers had their morning coffee. He’d park his car near one of the reservoir’s three basins, gingerly rappel down a 30-foot drop into the chasm, and hike into the otherworldly wetlands.


During these trips, the certified wetland delineator unpacked his gear and drilled into the soft earth, lugging the two-foot cores out of the ground and examining them, in part, for traces of plant species that no longer grow there—a sign of wetlands that once existed. After hours of tests, he’d warm up in the sun and pull out a mystery meal packed by his wife, Barbara. There, in his sunny spot eating lunch, he might gaze out at the gray-blue pond—still as glass—and admire the landscape, home to dozens of species tucked among the reservoir’s golden meadows, thickets, and canopies of tree branches.

It was a practice he repeated for several days as a coalition of groups called the Highland Park Ridgewood Reservoir Alliance prepared an application urging the state grant protected status to the wetlands within the reservoir.

Cohen was 82 years old at the time. Today he is 92. “Even then, I was too old for that kind of work,” the naturalist and retired high school biology teacher muses. “But it had to happen.”

Cohen’s volunteer work of mapping the wetlands inside the Ridgewood Reservoir that month was a key component to the 2010 application—a major step in the lengthy struggle to obtain protected status for the natural oasis.

Now, after more than a decade of advocates fending off development and fighting for protections, the state Department of Environmental Conservation (DEC) has classified 29.5 acres of the reservoir’s wetlands as Class 1 under the Freshwater Wetlands Act, state documents show. The ruling virtually assures the reservoir’s survival for generations.

Today, it is a haven for wildlife with lush swaths of native birch, sweetgum, and honey locust trees. The landscape boasts a handful of habitats—forests, fields, wetlands—and makes an ideal spot for wildlife watching, with more than 150 bird species, including the endangered short-eared owl.


But a plan by the Parks Department threatened the accidental wilderness. The agency, which acquired the reservoir from the Department of Environmental Protection in 2004, considered a $50 million plan to raze part of the reservoir for ball fields. Community activists, naturalists, and preservationists railed against the project, urging the city to abandon its plans.

“There was this, ‘Wait a second, why aren’t you taking care of the things you already have here?’” says parks watchdog Geoffrey Croft, the president of New York City Park Advocates. “‘Who asked you to destroy this really unique space?’ And the answer is nobody did.”

Admin note: this news item and headline was sent by proxy by the Mighty Crapper.

Wonderful man but now the "Chemtrails" will destroy nature !
https://www.geoengineeringwatch.org/

I lived in Springfield Gardens from 1949 till 1972. The changes I saw were and are disturbing. All the streams that flowed through the area are gone except for 2. Former neighborhood areas, like on Springfield Lane, Brookville Boulevard, are gone. As they return to nature construction has exploded. Used to be a paradise for kids. Now? Not so much.

When Highland Park was created in the 1800's it was a gem with gardens and walking paths and whole families walked around the reservoir's. I can remember from the late 60's till fairly recently and it was a dangerous place most people didn't go there. The park was neglected and vandalized. Kids on ATV's and motorbikes used the trails and in the basins were homeless camps and paintball wars. The parking lot is packed on a nice weekend and giant speakers blast out Latin music and loads of trash are left by the people who BBQ. I never see Park police or NYPD and if you call them you're lucky if they come.

Maybe now that the park has gotten the recognition it deserves the city can put some money into it and to preserve and protect it.