Every bus line in the five boroughs sucks except just one, and it's in Queens! 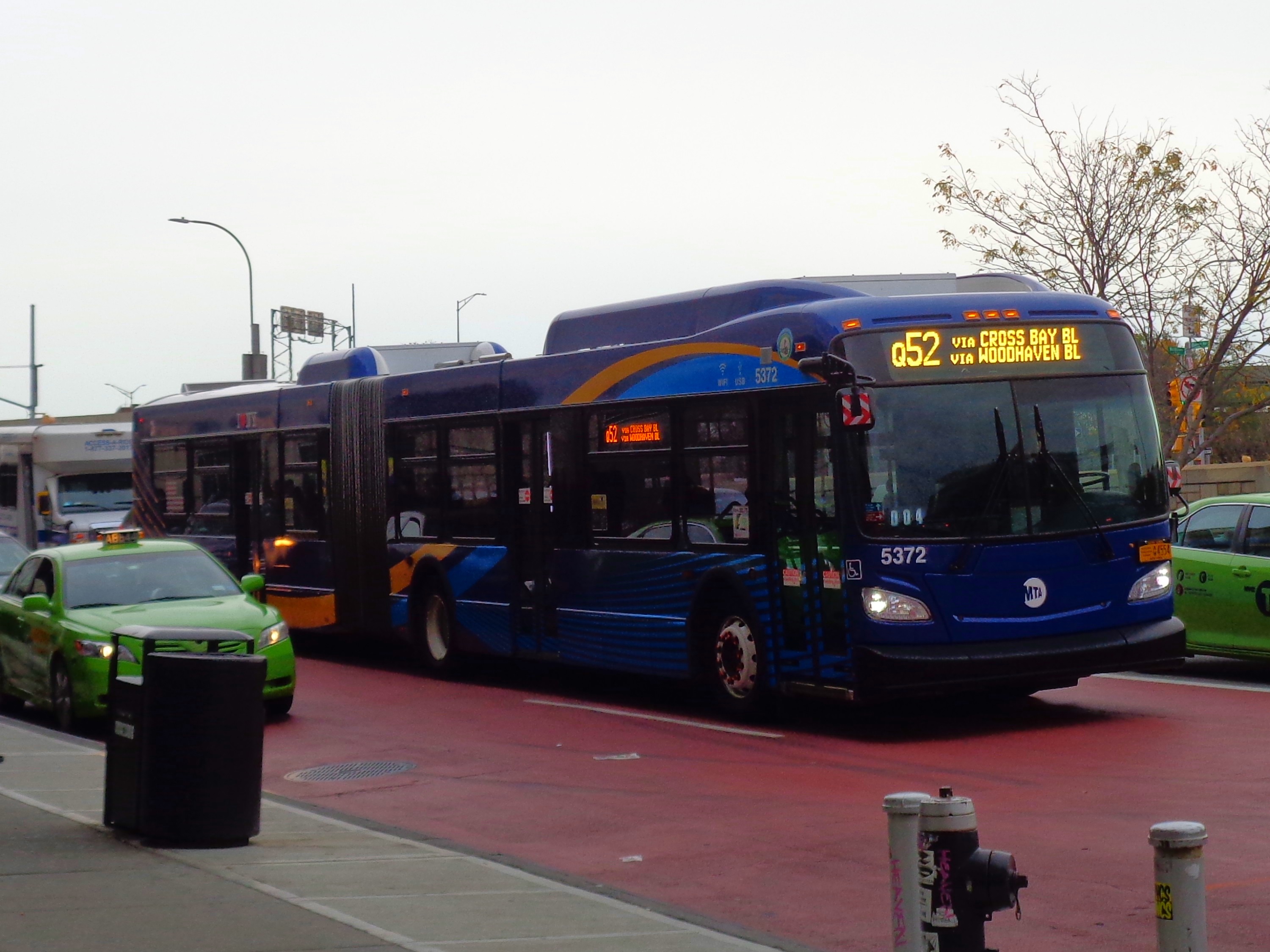 Half of all the routes analyzed across the five boroughs received a “D” grade or lower, shining a light on the depressing, delay-ridden commutes that plague the city’s 2 million daily bus riders.

The report also shows breakdowns of bus performance by City Council district— all but five of the 51 across the city received “D” or “F” grades.

“For a long time I’ve felt that the problems on our buses were an ignored second transit crisis in this city,” said City Councilman Mark Levine (D-Manhattan), whose district received an F grade and has an average bus speed of 5 miles per hour. “All the attention goes to the obviously serious problem in our subways.”

Despite the dismal findings, the analysis does show that the Metropolitan Transportation Authority’s bus service is improving slightly. Last year, 30 fewer bus routes received failing grades than in 2017, a statistic advocates largely chalk up to improvements in the way that buses are dispatched.

Just one route detailed in the report received an “A” grade: the Q52 select bus, which travels from Elmhurst to the Rockaways.


Jaqi Cohen of the Straphangers Campaign attributes the route’s success to features like dedicated bus lanes and all-door boarding.

“We know how this bus got this great grade,” she said. “The simple answer is that it uses solutions that we know could work across the city.”

So the Q52 gets a 30 second run time "Improvement" because it inconveniences everyone else on the street? I'd say the pain in the ass to all the other vehicles on the road outweighs the 30 secon improvement...

Who comes up with these lies? That bus is dreadful.

That bus is super effective in the summer. I saw those buses whizz by in Rockaway in the evening every 10 minutes. I pointed that out in my post about the Gentrification of Riis Park.

This was the bus that usurped the parking spaces on Cross Bay Blvd in Ozone Park.

Ironically this route parallels the long abandoned Rockaway rail line. If only they would reactivate it again it could make a difference as an alternate to the buses, as well as serving the Rockaways and the approved Aqueduct casino hotel. Seems the NIMBYS are going to derail this proposal to eternity.