Astoria man blows up his apartment 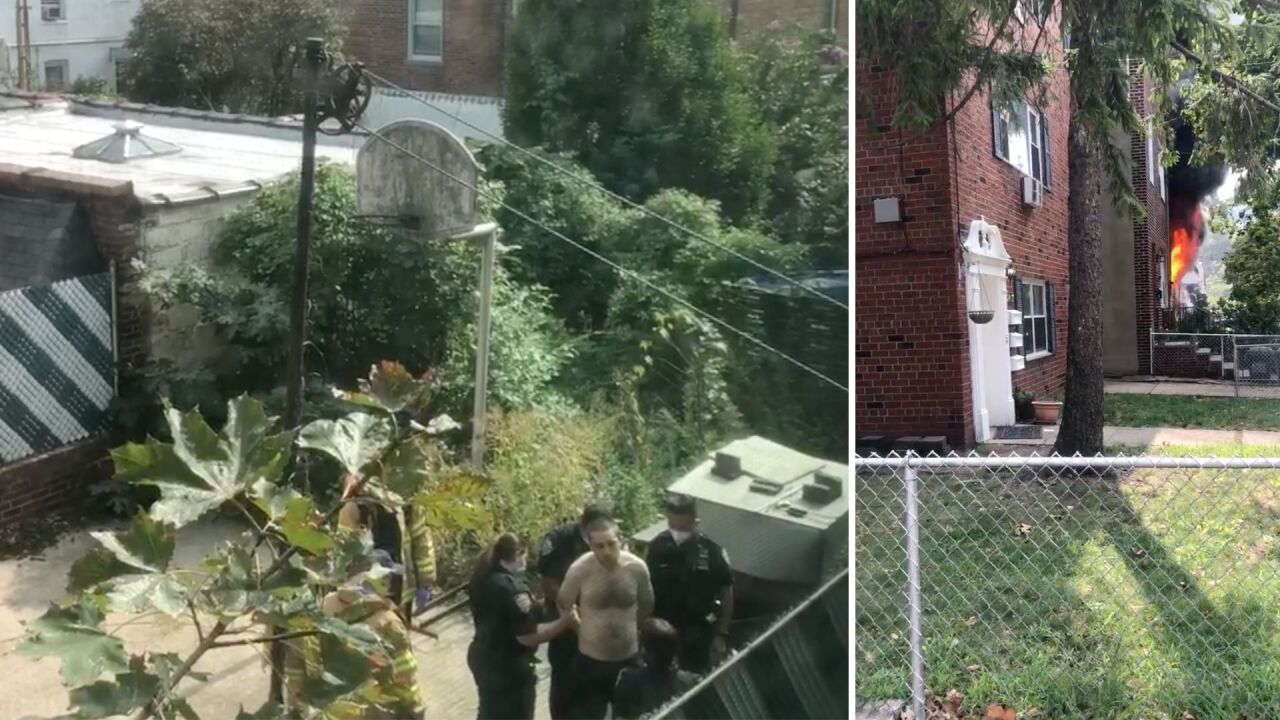 PIX News
Parts of an Astoria block were evacuated Tuesday and a man taken into custody after police found "precursor materials" for an explosive at the scene of a house fire.

Officials said the resident of the home's bottom floor — where the fire originated — was taken into custody and transported to a local hospital for evaluation. Police described him as "emotionally disturbed."

Flames broke out at a home on 19th Street near Astoria Park on Tuesday afternoon, officials said. The bomb squad was requested for a suspicious package at the scene.

At the scene, officials found chemicals and other hazardous materials, as well as books and manuals regarding military explosives and booby traps.

While officials did not find a "completed improvised explosive device," the fire could have created a much more serious situation due to the hazardous nature of storing the chemicals near each other, officials said.

Video showed police take a shirtless man into custody. He was found hiding behind the home.

Police said once the hazardous materials are removed from the scene and taken to a secure location, neighbors with homes
Posted by JQ LLC at 7:17 AM

Not your grandfather's Astoria. Not even your stupid kid's brother Astoria.

I must be getting old. I still remember when the vaunted "Weather Underground" blew up the townhouse in the village. Same idiocy, different generation.

Just another Antifa bit of performance art. Expect this story to fall down the media's memory hole.

Could be antifa, but also could be qanon or neonazi

One more Antifa brick in the wall.