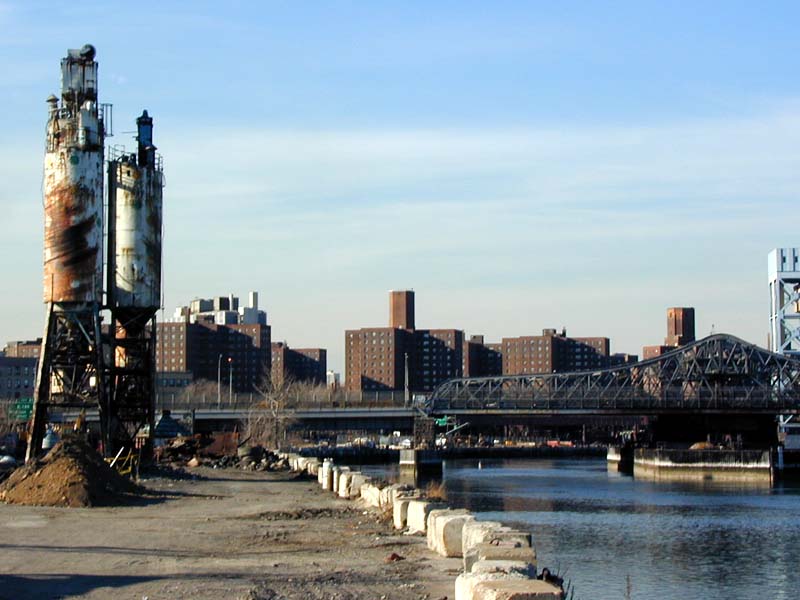 Two city transportation officials pleaded guilty yesterday for their involvement in a $450,000 bribery scheme with a construction company that worked on the Third Avenue Bridge, which spans the Harlem River.

The officials, Balram Chandiramani, director of movable bridges for the Department of Transportation, and Uday Shah, 46, an assistant civil engineer for the department, admitted to demanding bribes from Kiska Construction Corp. in exchange for helping it obtain a favorable settlement in a legal dispute with the city.

Chandiramani and Shah each face a maximum of 10 years in prison and a $250,000 fine under the terms of their plea agreements.

Photo from Wired New York
Posted by Queens Crapper at 7:49 AM