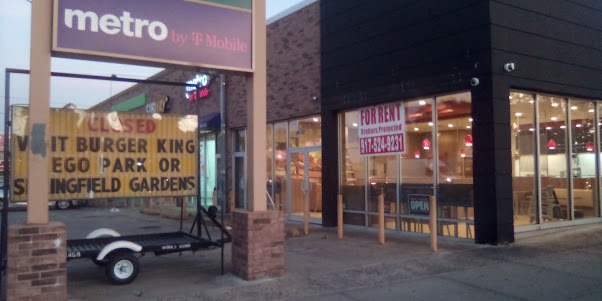 The state Labor Department data showed that 14 percent of city residents — one in 7 — were unemployed in September. That’s 538,694 Big Apple residents.

The jobless rate is ten percentage points higher than in September of 2019, when the city unemployment rate was just 3.7 percent.

Still, the rate was a slight improvement from August, when 16 percent or 638,767 residents were jobless.

The worst of the pandemic’s impact on jobs was in June, when 20 percent or 810,177 city residents were unemployed.

New York State’s unemployment rate decreased from 12.5% in August to 9.7% in September, a noticeable bump.

Cuomo and BDB should be unemployed ASAP

Please open the economy back up... let people make their own decisions... enough is enough

Is a lot more. These are the "official numbers".

When can there be a counter introduced to count lives lost due to goverment's coronavirus response?

Jobs? The Marxists are destroying businesses on purpose. How can we have jobs?

Here is DeBozo's crew ticketing a Jewish Restaurant for an open door in the "Red Zone", whatever that is.

Sounds like a great opportunity to open a small business.