Mario's other son gets whacked by CNN 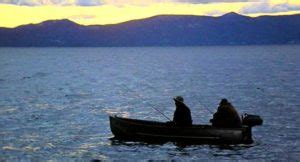 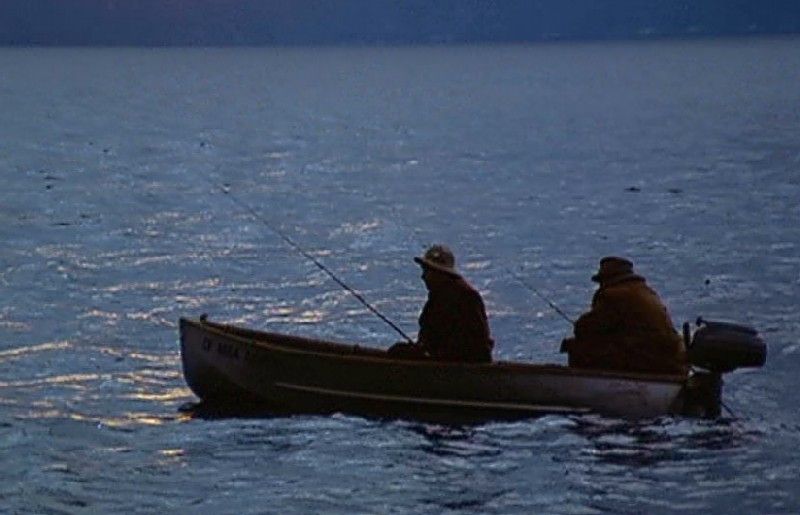 CNN said it suspended Chris Cuomo “indefinitely, pending further evaluation,” following new disclosures about how he helped his brother, former New York Governor Andrew Cuomo, in the midst of a scandal over sexual harassment allegations, a move that leaves the WarnerMedia network without the services of its most-watched anchor.

“The New York Attorney General’s office released transcripts and exhibits Monday that shed new light on Chris Cuomo’s involvement in his brother’s defense. The documents, which we were not privy to before their public release, raise serious questions. When Chris admitted to us that he had offered advice to his brother’s staff, he broke our rules and we acknowledged that publicly. But we also appreciated the unique position he was in and understood his need to put family first and job second,” CNN said in a statement Tuesday evening. “However, these documents point to a greater level of involvement in his brother’s efforts than we previously knew. As a result, we have suspended Chris indefinitely, pending further evaluation.”

Is he suspended with or without pay?

That was my first question about Fredo, too, First Anonymous: The fact that the LAMESTREAM media never mentioned if his suspension was actioned without pay means that he's getting handsomely paid. Never trust the media, never trust politicians, never trust corporations, government, religion and anything else that is institutionalized. Face the facts: You're ALL being played when you believe in anything above that was designed to hasten the demise of everyone else!